We had our 20 week scan on Monday. Everything looks good so far, and… It’s a boy! 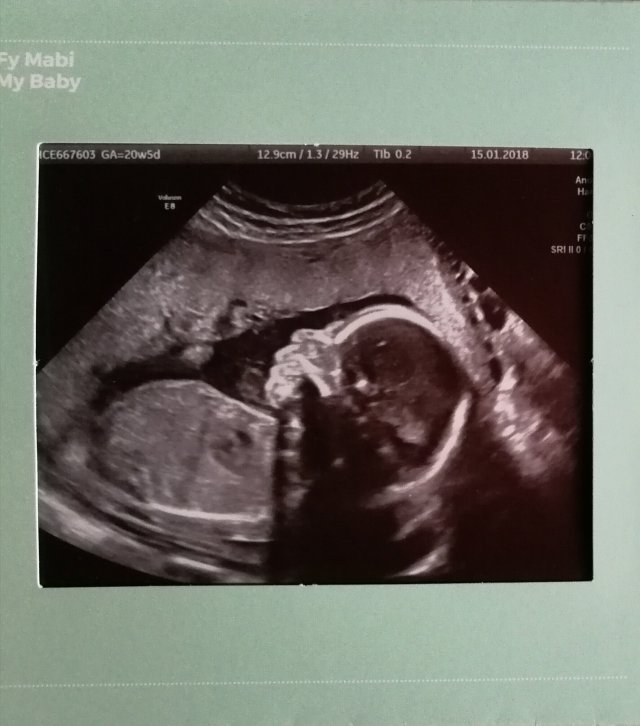 I don’t think I realized until I saw a penis on the screen how much I was expecting another girl. I was comfortable with that idea. But a boy? We have so many new things to consider, including my Jewish-but-not-religious husband’s views on circumcision. I’ve already sorted Missy’s clothes, pulling out the items that are neutral or boy-appropriate. And don’t get me started on names. I have a list of over 20 possibilities, most of which Hubby will probably poo-poo before offering heavily accented alternatives in his native language.

Missy has a favorite name picked out, but was otherwise unimpressed when she heard the news of a baby brother. 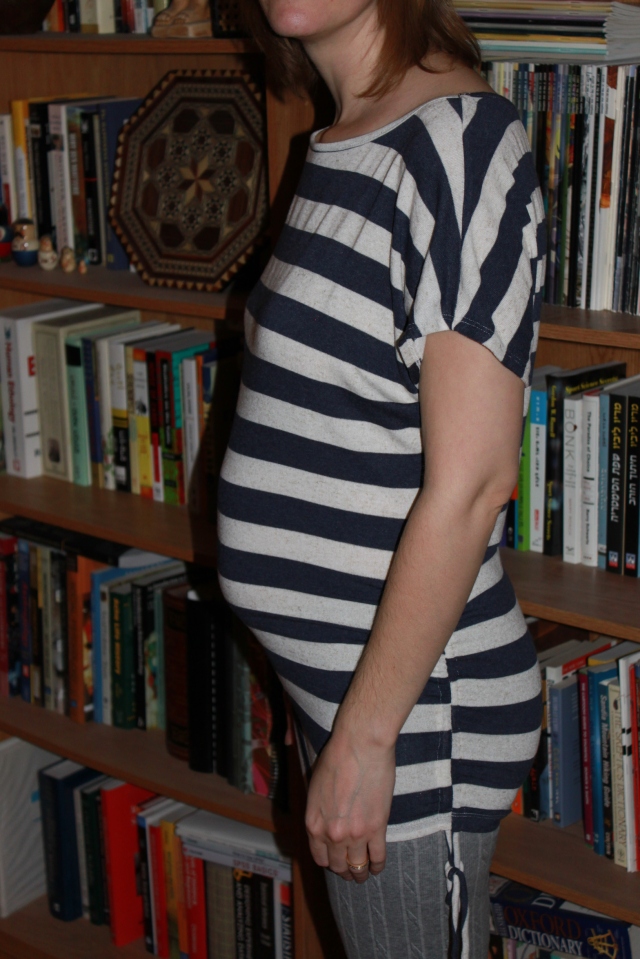 I kept hearing about bellies popping sooner and bigger the second time around. My bump this time looks…lumpier?…but smaller than it did at the same point last time around. I’ve now started blatantly announcing my pregnancy to people who respond with either varying degrees of surprise or a knowing “I thought so (but I didn’t want to say anything, just in case).” Meaning, in case I’d just put on a few over the holidays.

I’ve made my Facebook announcement, minus the usual caveats or explanations, hoping that anyone who might be affected by an ultrasound picture popping up in their feed already knows what we’ve been through to get this far. So now everyone knows.

Want to participate? Check out Mel’s post to find out how.

what's on my mind

The Best of the Adoption/Loss/Infertility Blogs of 2012

The Best of the Adoption/Loss/Infertility Blogs of 2013